Bias for women at work exists. Sometimes we don’t recognise it because it’s ingrained in our society.

When it comes to the Dark Sides of Work, women are unfairly disadvantaged.

There are less women in key decision-making roles across almost all industries in Australia.

The gender pay gap still exists, with women getting paid on average 14% less.

Women are sexually harassed at a higher rate: 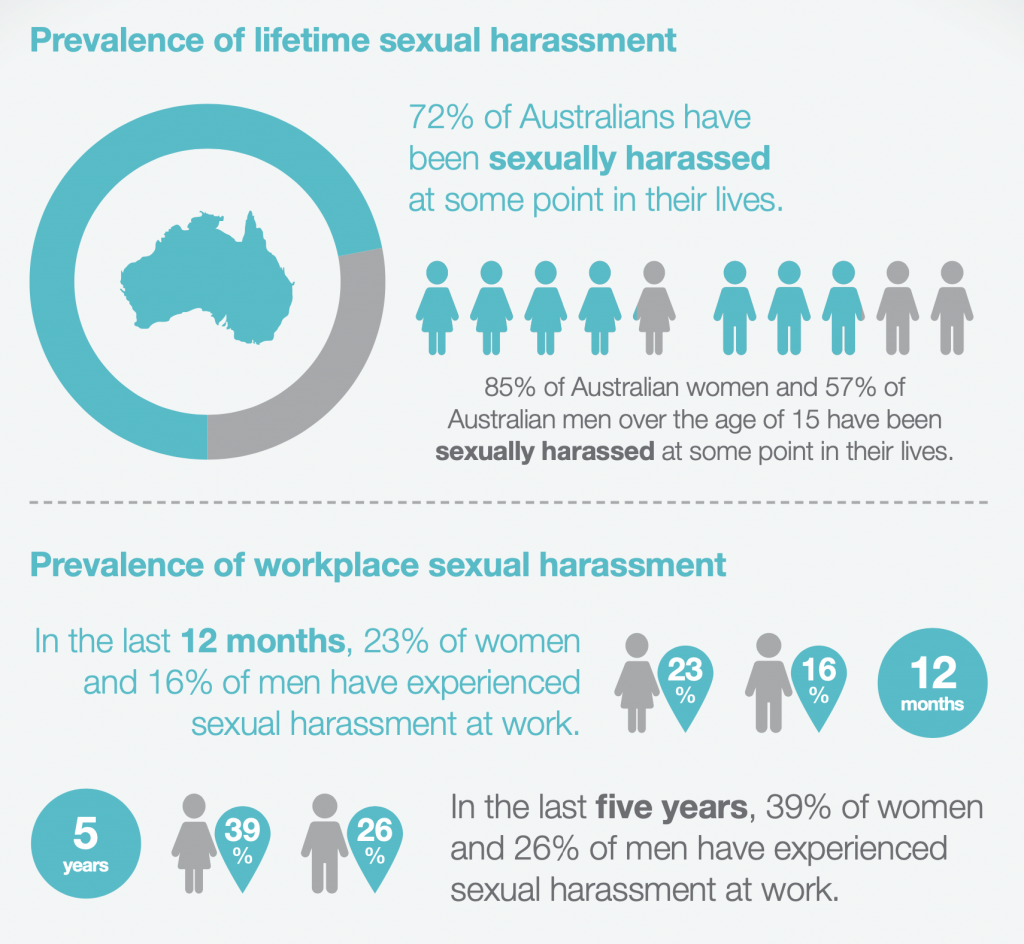 Women are more likely to be bullied and experience discrimination at work. Systems and structures support gender bias (if they didn’t, it wouldn’t occur).

Double standards exist when it comes to gender in the workplace (and society in general).

Women are called emotional, aggressive and bossy while men conducting the same behaviours are identified as passionate, assertive and direct or a leader.

If colleagues go out for drinks after work, both genders have too much to drink and something happens the attitude is: ‘She was stupid for getting drunk and allowing the incident to happen’ yet ‘He didn’t mean it because he was drunk – he didn’t know what he was doing’.

Clear evidence of this bias is the treatment of Christine Holgate when she purchased watches vs Christian Porter when he was the subject of a rape allegation. This Mamamia article explains it in detail.

Then there’s the difference between treatment of Brittany Higgins and the perpetrator – if Parliament can’t get it right, we have a problem.

What are women asking for?

The ‘Safety. Respect. Equity.’ Alliance is a group of powerful women with lived experience who are calling for all Australians to commit to: 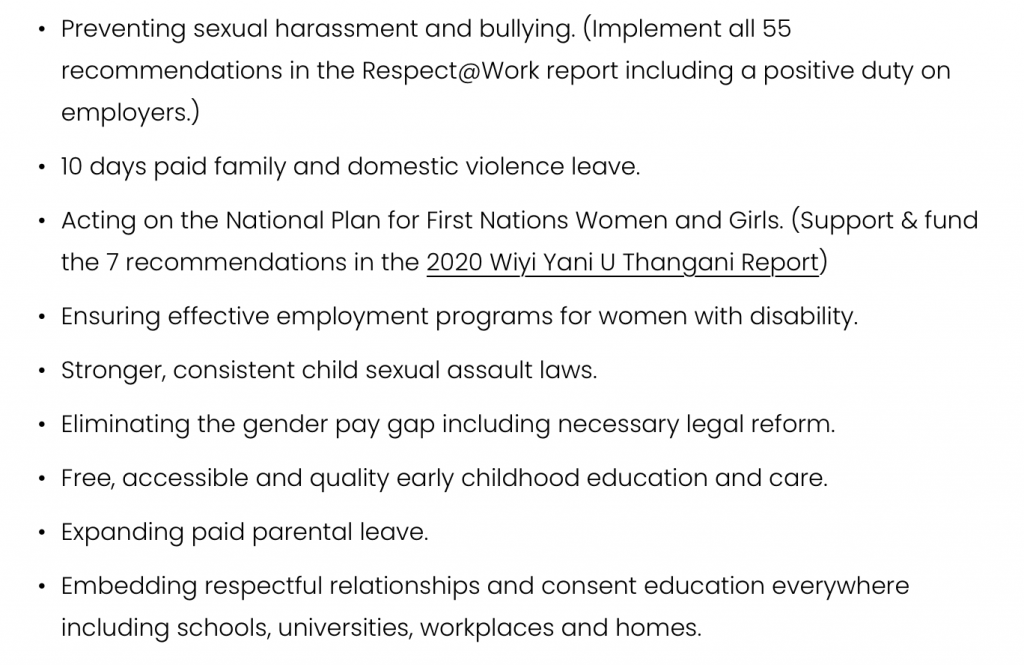 These requests are not unreasonable.

What’s it going to take to change?

Look around at work and acknowledge the bias your workplace has as well as your own individual biases. When you see it, say something or do something about it.

It should be change from a leadership level, but it’s allowed to continue (if it wasn’t, it wouldn’t). Some employers ignore it, support it, conduct it or just don’t know how to change.

It won’t be a top down approach – history has shown that. Real change occurs when people take matters into their own hands and make change themselves.

We also need to give people the tools to know how to stop some of the Dark Sides of Work like bullying, discrimination and sexual harassment. That’s where I can help.

Launching in April 2022 is an on demand webinar, tools and resources to Eliminate Sexual Harassment at Work, and in May 2022 Anti Discrimination and Bullying training for managers and workers.

Find out more and get access at the presale price here

Also launching in April 2022 is the Small-Medium Business Kit that provides templates and training to help employers to manage the risks, meet your obligations, protect your organisation and your workers from the 7 Dark Sides of Work. Find out more and register your interest here. 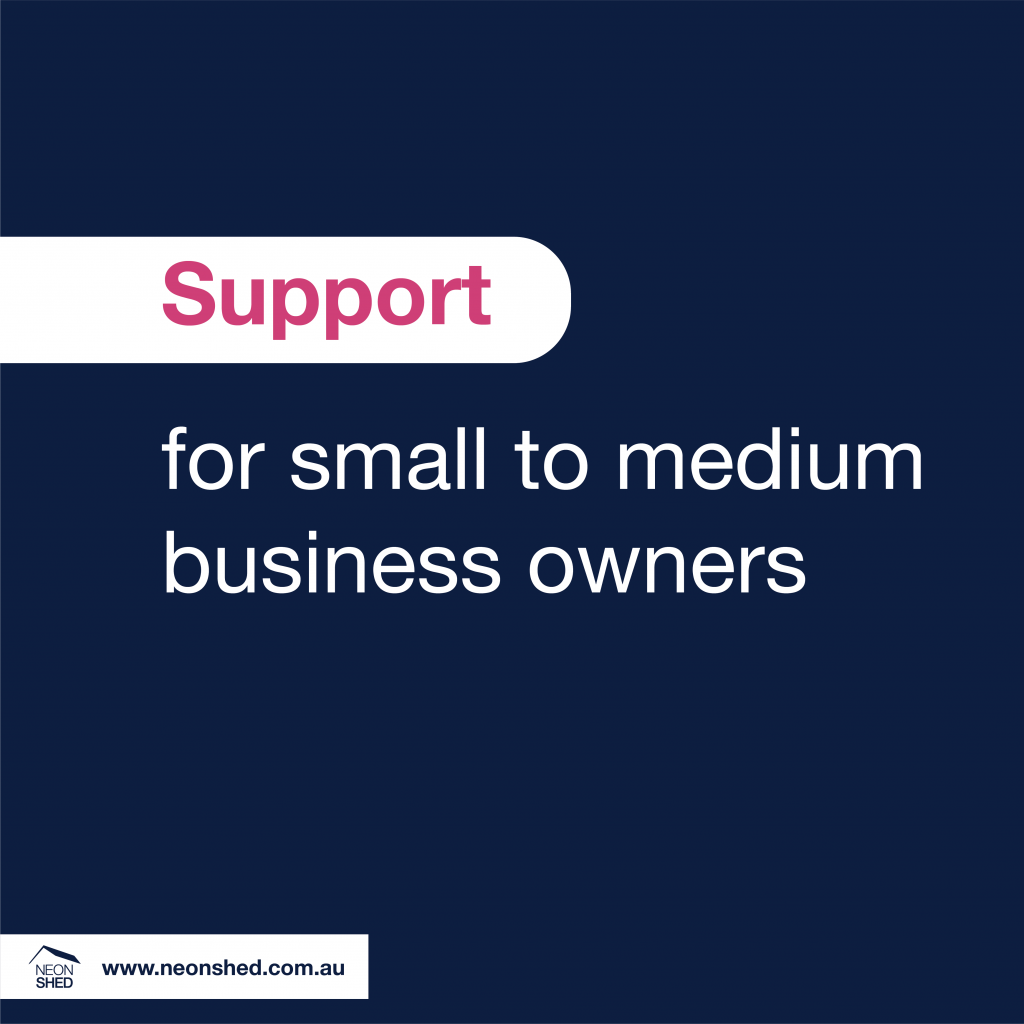 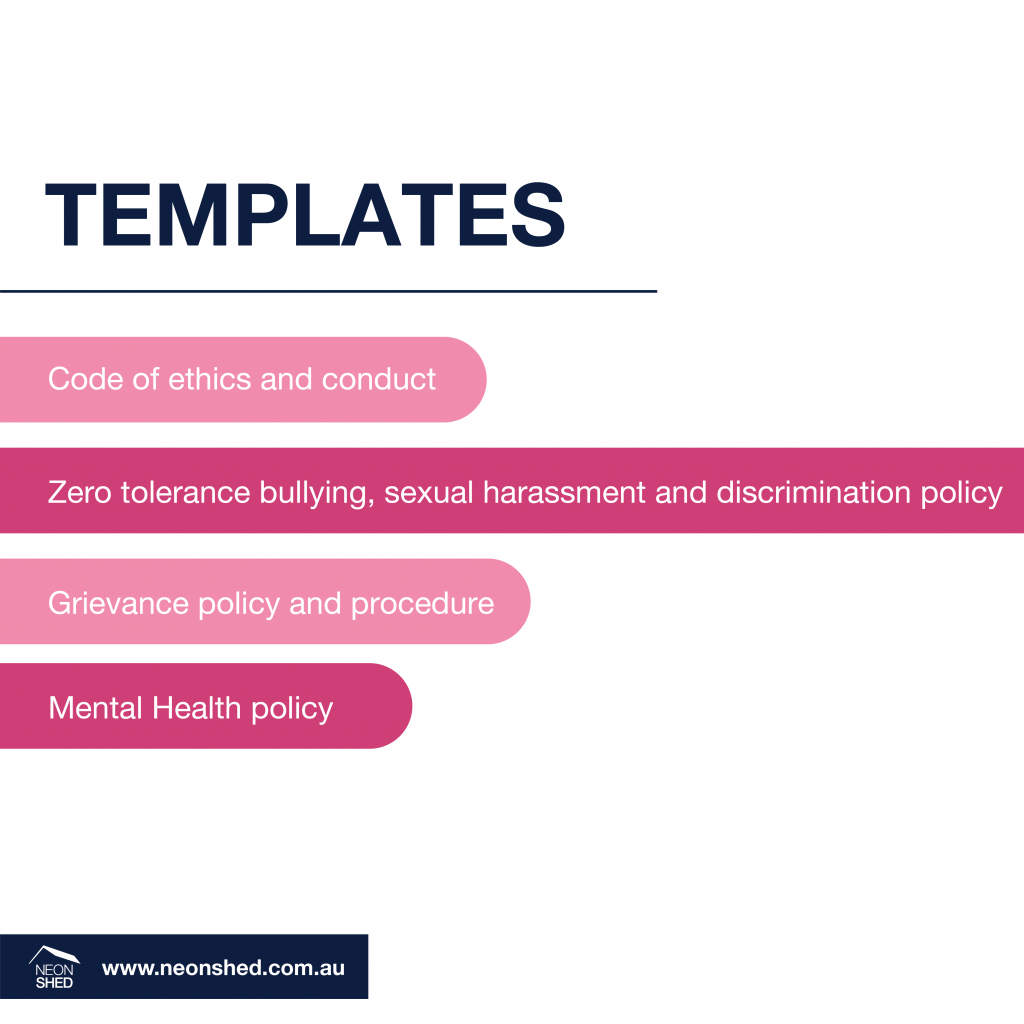 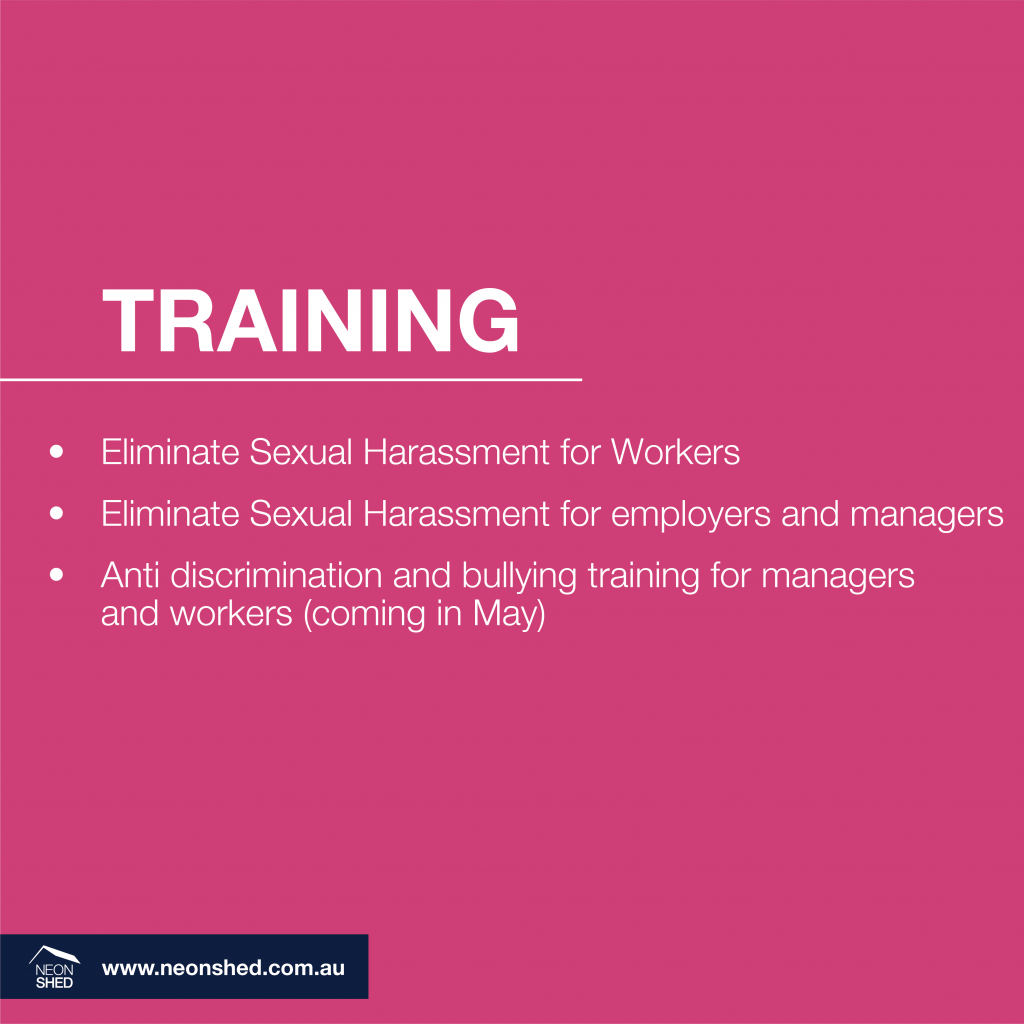 Legal professionals can access the Eliminate Sexual Harassment at Work webinar now which provides up to 9 CLE to help reach their requirements for the year.

Giving victims, bystanders, managers and employers the tools they need to break the bias and eliminate the Dark Sides of Work will arm the right people to take action and make positive change.

What will you do differently this year?